KDE e.V. elects a board of directors, which represents KDE e.V. and runs its business.

You can contact the board of KDE e.V. at kde-ev-board@kde.org. 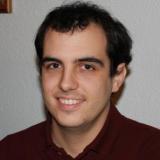 Aleix Pol i Gonzàlez has been collaborating with KDE since 2007. He started working in software development in the KDE Education area and KDevelop. Aleix joined the KDE e.V. board of directors in 2014. In his day-job, he is employed by Blue Systems where he has worked with other parts of the community including Plasma and Qt. 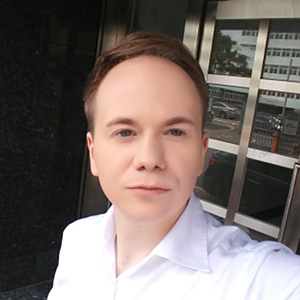 Eike Hein has been a KDE contributor since 2005. Initially working on applications and later on Plasma as developer and designer, he has also served on KDE's Sysadmin team and co-authored the KDE Manifesto. Eike joined the KDE e.V. board of directors in 2017. 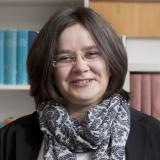 Lydia Pintscher has been with KDE since 2006. She started doing marketing, and later community and release management for Amarok. She has since moved on to community management and running mentoring programs for all of KDE. She is on the board of directors of KDE e.V. since 2011. In her day-job she does product management for Wikidata at Wikimedia Germany. 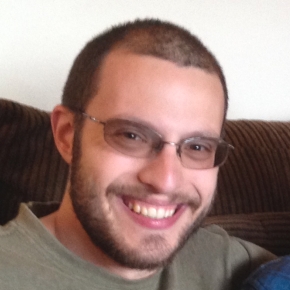 Nate joined KDE in 2017 after his KDE goal "Top-Notch Usability and Productivity for Basic Software" was chosen and he became its goal champion until 2020. As part of this effort, he started a blog to highlight progress on the goal, which persists today as a technical news publication for the KDE community. In 2022 his KDE goal "Automate and Systematize Internal Processes" was chosen and became a goal champion again, and he also joined the Board of Directors. In his day job, he works at Blue Systems as a QA manager for Plasma and internal projects. 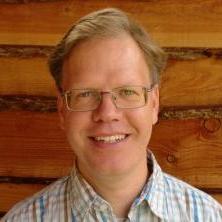 Adriaan encountered KDE in 1999 and has been involved in various roles ever since. He served on the board of KDE e.V. 2006-2011. In KDE development he participated in KDE PIM, FreeBSD porting, Solaris porting, the creation of the English Breakfast Network (for code-quality checking) and api.kde.org. He can usually be found in the Netherlands and occasionally contributes to Calamares, the independent Linux System Installer. He works for a manufacturer of inspection systems for pharmaceutical glass.